Research Question:
How Can I Best Examine the Life and Career of Forgotten Early 20th Century Female Impersonator, Julian Eltinge?

​Product:
A Solo Performance Piece, the script drawn entirely from quotes attributed to Eltinge, and the recreation of Vaudeville and Broadway songs and dances based on photographs, descriptions in reviews, and original script notations.

Discoveries:
​The Chekhov work led to a reassessing of the  fluidity of Eltinge's sexual and gender persona on and offstage.  His "public relations" persona vs. his "onstage performance as a woman" vs. his "private life" as both the actor "Julian Eltinge" and the man "Bill Dalton".   This resulted in the story examining four distinct "Julian's" and how each persona was crafted by him as a performance.  Leaving the larger question by the end of the show--Did Julian ever really know who the "real" Julian was?
​
Framing Devices:
So much of what is known about Julian comes from scrapbooks in various archives.   One amazing resource was Alison Barnet, the great grand daughter of Robert Barnet who discovered Julian in Boston in 1898.  She had recently discovered a box of the scripts and scores to the very first shows in which Julian had ever appeared which had been written by Barnet.  She graciously sent me some of the songs--one of which was called Put It In the Scrapbook.  The lyrics seemed to presciently comment on Eltinge's own performing legacy--

With this song , I knew that the scrapbook would be the framing device that allowed us to enter Julian's memories and thoughts. 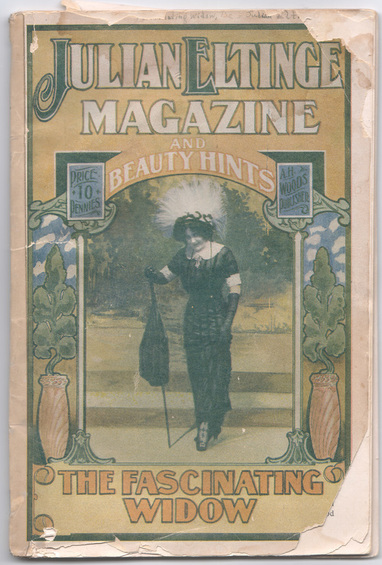 A Few Primary Sources are Pictured Below 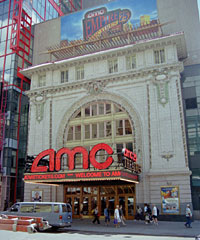 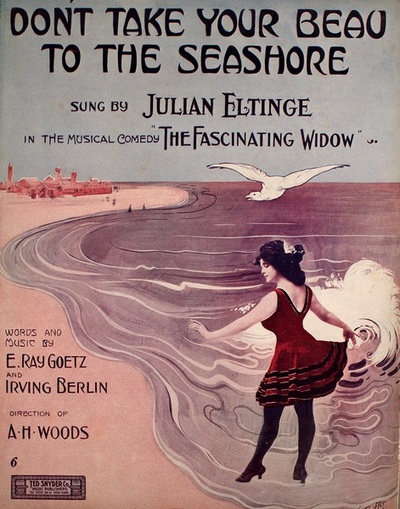 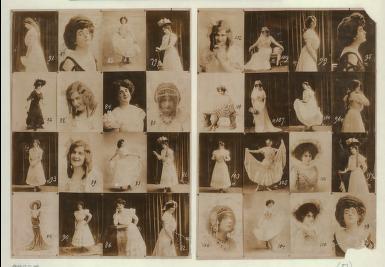 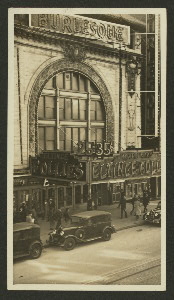 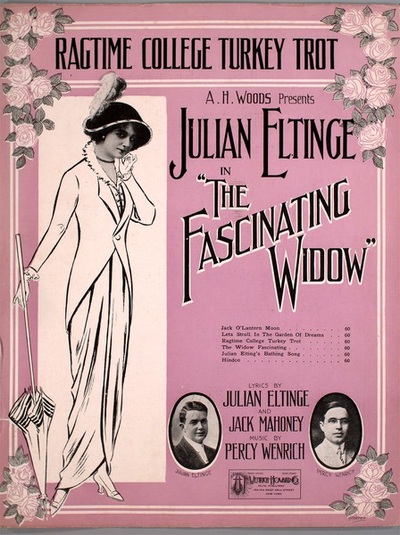 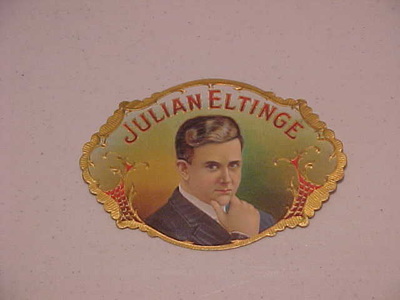 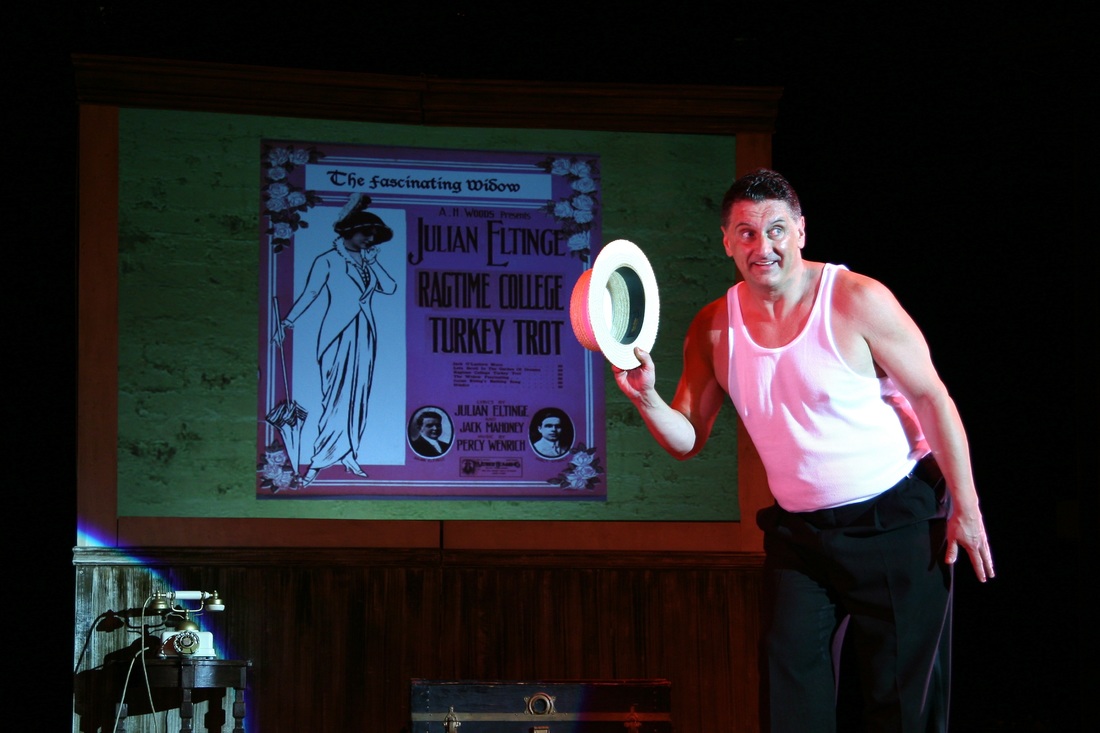 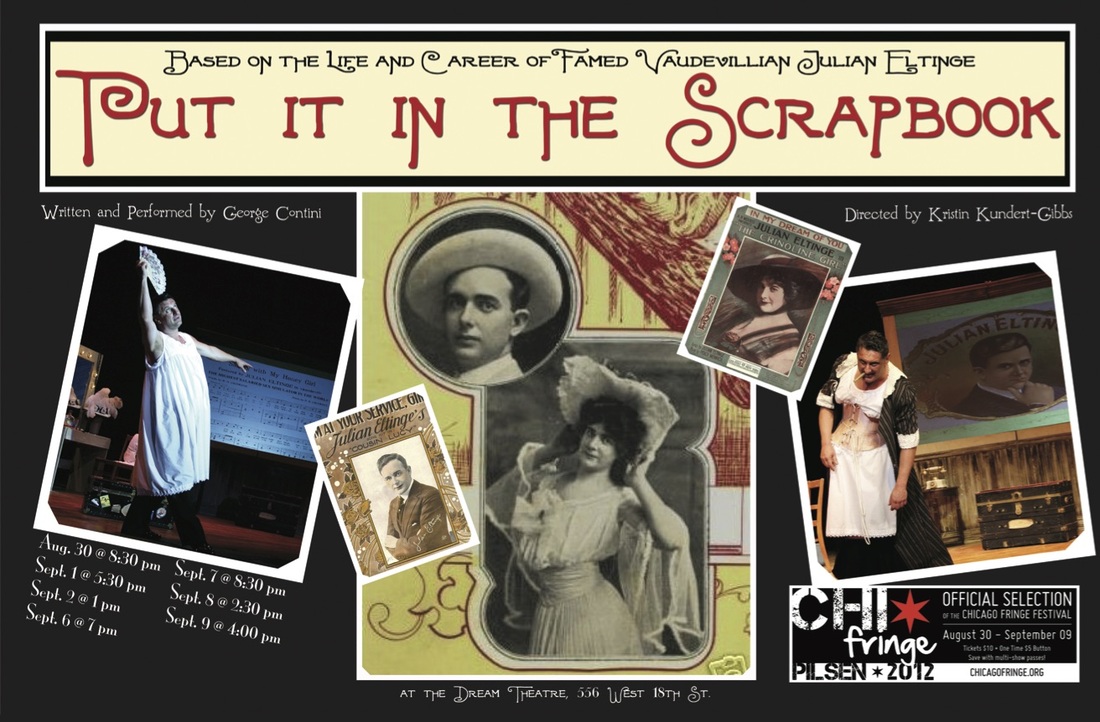