I wanted this production of Pride and Prejudice to be a dance.
I wanted every moment of the storytelling to flow like the Regency Balls depicted in the story.
We spent two weeks working with Lily Herne, a specialist in period dance, who taught the cast all the basic Regency dance steps.
Then as I began to block the show the cast could improvise using these steps, incorporating them throughout the piece.
In the end, the scene changes, the set, the costumes, the use of props; all became part of the dance.
Pride and Prejudice was our department's most successful production selling out our 600 seat Fine Arts Theatre for all 8 performances.
Director's Notes

​"It is a truth universally acknowledged, that a single man in possession of a good fortune must be in want of a wife."

Has any book (other than possibly the Bible) opened with such a declarative statement?  It is only upon further reading of this classic that we realize our first impression is wrong…. Austen is speaking ironically.  Lizzie Bennet is actually questioning the Regency Period's conceptual framework of women's rights, their place in society and the economic implications of marriage.  It's of interest to note that Jane Austen's original title for Pride and Prejudice was First Impressions.

I've always felt that First Impressions was the stronger title; as we all give, receive, and interpret first impressions to greater or lesser degrees of success everyday of our lives.   It's one way this story still resonates for modern audiences.  Today, in the age of online identities and avatars, the chance of those first impressions being wrong are substantially raised.  Vanity, hypocrisy, pride, and prejudice all continue to play out in our lives as technology offers even more ways for us to wear masks in our interpersonal relationships and social settings.   (This is made brilliantly evident in the Emmy award winning web-series The Lizzie Bennet Diaries in which the narrative has been re-imagined as a YouTube video blog.)

​This use of social mask combined with rules of etiquette and deportment reminds us that Austen's story is a Comedy of Manners.   First Impressions are the cause of everything that happens in the plot of this Regency Rom-Com.   Characters knowingly put forth false impressions in order to command attention, to seduce, to gain social status, or to acquire wealth.   Consequently, those impressions are misunderstood by other characters who, as a result, make choices that will upset and redirect the course of true love.

Austen's story also asks modern day audiences to question the intersection of love, economics, and status.  Recently, in an interview describing his relationship with Kim Kardashian,  Kanye West explained that he was attracted to "her brand".   Austen couldn't have written it better. They are the Lydia and Wickham of the new millennium.   On the opposite end, our strong willed heroine Lizzie dreams of marrying for love and not wealth.   Today, we tend to think we live in an evolved society where anyone can marry for love.  The idea of a time when people didn't have the right to choose whom they marry seems distant and quaint.   And yet, in the last few months, a huge segment of the population has just been granted that long fought for right with the repeal of the Defense of Marriage Act.

Lizzie discovers that relationships, even when rooted firmly in love and respect, will require some compromise and the consideration of financial practicalities.   On the day I write this--- the New York Times published an editorial entitled  "Seeking the Riches of Gay Marriage" that puts forth the economic strengths of gay marriage……not only do these loving couples now gain tax benefits that they wouldn't have if they were single; but their license fees, weddings and celebrations bring much added commerce to the cities in which they are held.  Hooray for Equality!  Huzzah for True Love!  Pass me the Debit Card!

In 1727 Daniel Defoe wrote about his fear of marriage becoming solely a mercantile exchange and referred to it as "Conjugal Lewdness".  In 2013 it seems that Marriage and Economics are once again, ultimately, linked.   Capitalism and True Love stroll down the aisle hand in hand .   It is a truth universally acknowledged, indeed.

​But that may just be my First Impression. And you know what they say about those…..

Panel on Austen--"What's Up with Mr Darcy?"

In an amazing bit of fortune, I discovered that one of the creators of the award winning webseries "The Lizzie Bennet Diaries", Alexandra Edwards, was a graduate student at UGA!

​This allowed for the opportunity to create a panel discussion coinciding with the production in which we could examine the various ways Austen's story had been adapted over the years. 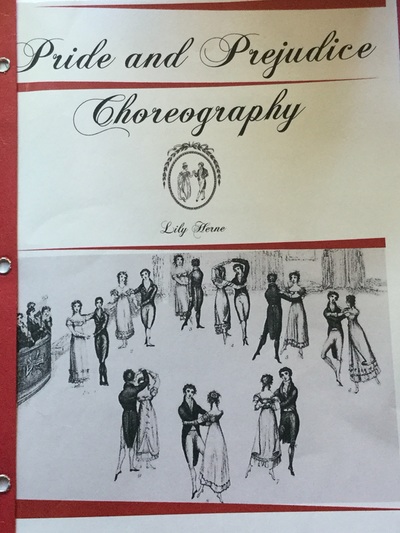 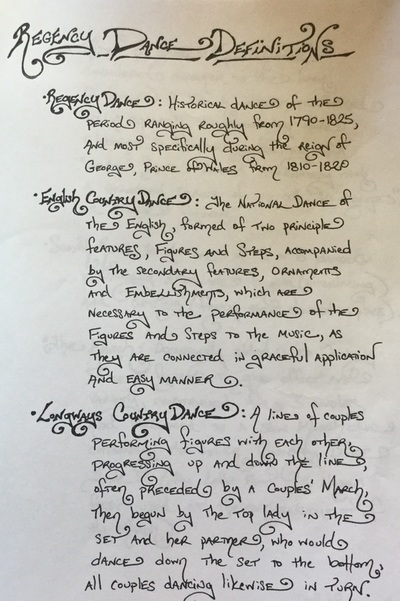 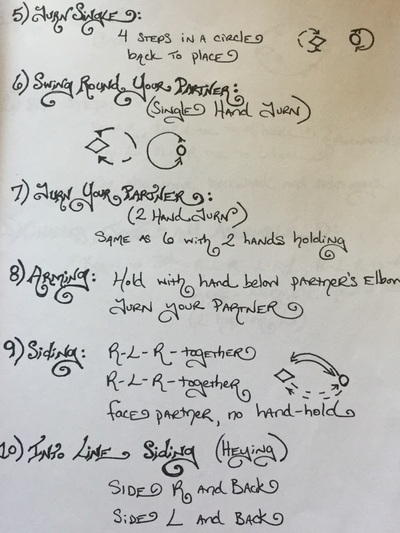 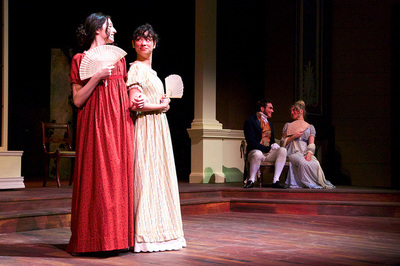 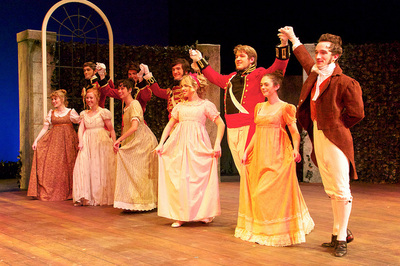 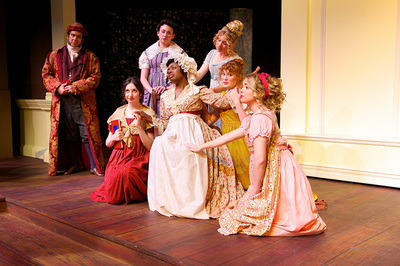 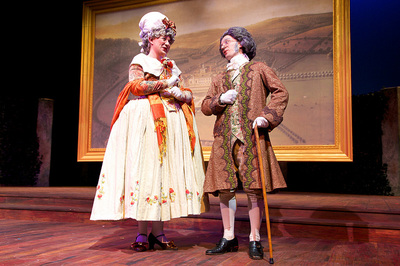 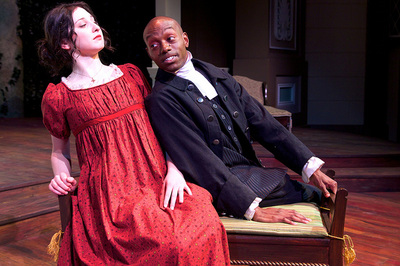 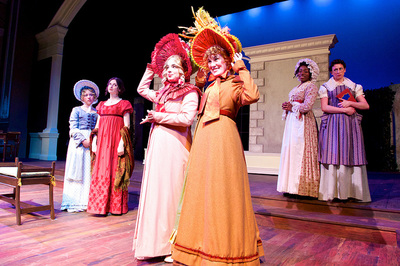 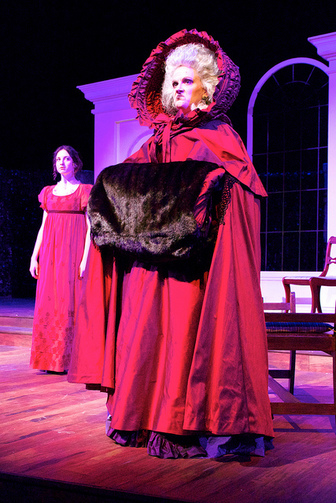 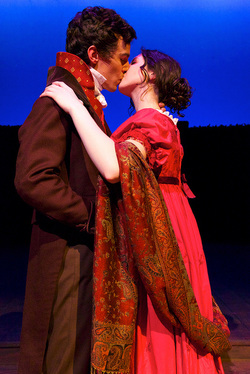