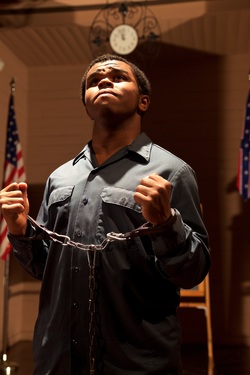 I am writing these notes on Thanksgiving Day 2014 and need to remind myself that Ernest Gaines' novel A Lesson Before Dying is a work of fiction.

For on this Thanksgiving Day I read three different articles in my morning paper:
1)  The grand jury in Ferguson chooses not to indict a police officer in the killing of an unarmed 18 year old black male.
2)   A 12 year old unarmed black male is killed by police officers in Cleveland when they mistake his toy gun for a real one.
3)  In Lilburn, GA  a white man is given a $500 fine and not charged with murder after he shoots to death an unarmed 22 year old Latino male for accidentally  parking in front of his house.

Grant and Jefferson, in Gaines' beautifully crafted narrative, are able to move beyond racial oppression, discover the power of a communal history, and find their own paths to selfhood.   Keith Clark in his book Black Manhood describes how Gaines "transforms the damaged black male Other into the communal Brother".     There is hope in Gaines' story.   There are heroes.  In the end, Jefferson controls his own narrative and how his story will be passed on.

Who crafted the narrative of Michael Brown, Tamir Rice, and Rodrigo Diaz ?

What were their lessons before dying?

Were they lessons of strength, courage, and self worth or were they narratives where their lives have no value and little hope?

I remind myself again that Gaines' story is fiction…..but that doesn't make it any less true. 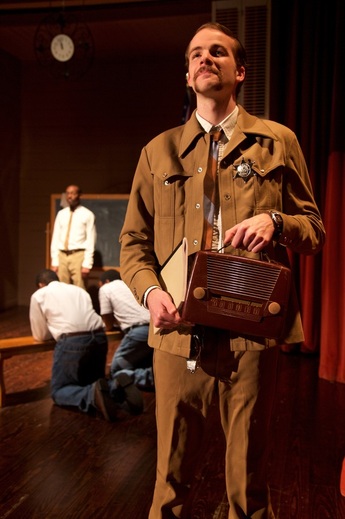 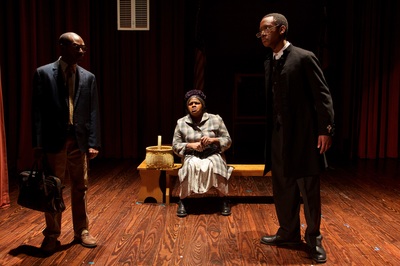 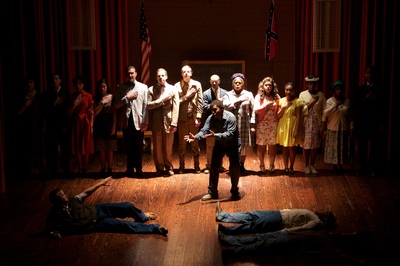 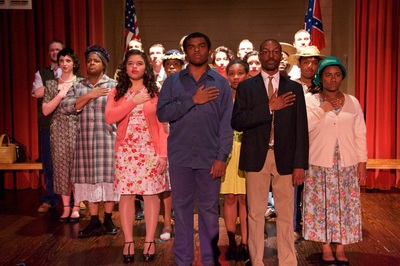 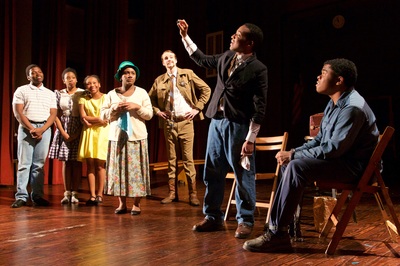 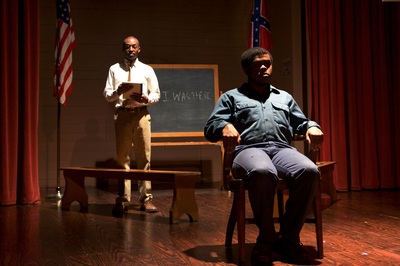 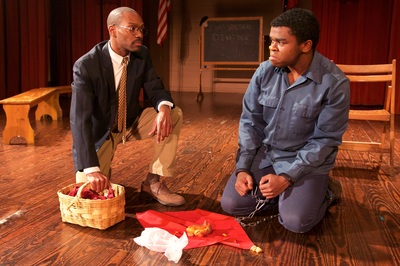 A Lesson Before Dying  by Romulus Linney
Based on the novel by Ernest Gaines
Seney Stovall Chapel
Athens, GA
Feb.  3-8, 2015 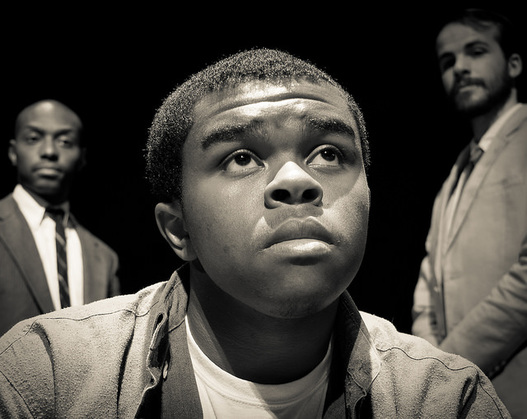 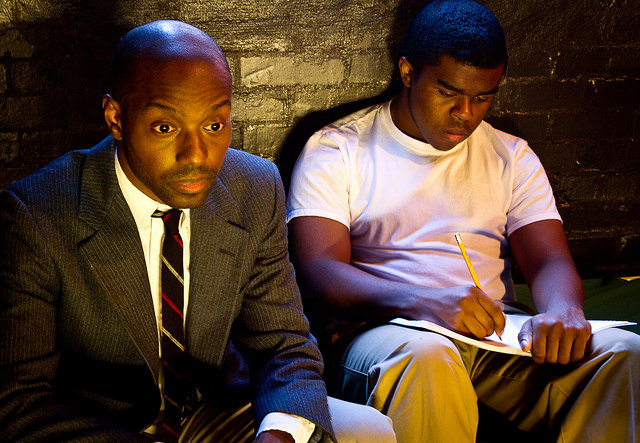